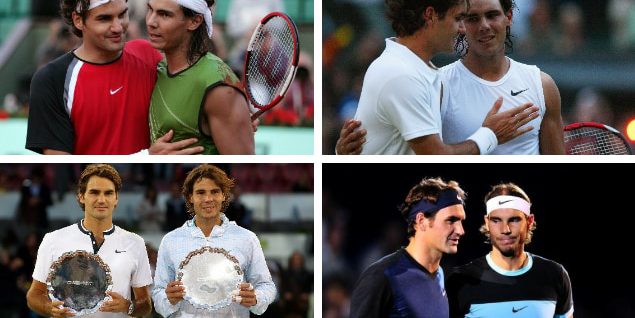 Tennis doesn’t have the following in America as it does around the world.  This is for several reasons such as tennis not being a violent sport and there isn’t an American worth the top billing.  I believe the main reason though is the lack of a true rivalry. Saturday night the world gets to watch Roger Federer vs Rafael Nadal go for the Australian Open title.  The last great tennis rivalry, watching those early matches between the two had all sports fans glued to tennis and we get to do it again this weekend.  Reminder this article is being written in END_OF_DOCUMENT_TOKEN_TO_BE_REPLACED